Say goodbye to all your skin problems!
Over 90% agree THIS makes skin looking bright and glowing!

Say goodbye to all your skin problems! Over 90% agree THIS makes skin looking bright and glowing!

Powered by nature, all you have to do is add these products to your beauty regime and see the magic happen.

Powered by nature, all you have to do is add these products to your beauty regime and see the
magic happen.

Skin Whitening:
for dull-looking skin, will bring back your healthy skin glow.

Skin Whitening:
for dull-looking skin, will bring back your healthy skin glow.

Skin Whitening: for dull-looking skin, will bring back your healthy skin glow.

Years ago, a trained missionary found herself in a dilemma... After her mission at a convent Aquilina Acaylar had embarked on a journey far away from her hometown Duero on the island of Bohol in The Philippines…..

Her new mission brought her to take care of young ones from influential families in America and Mexico. The lodgers had every luxury in the world; however, she found something amiss when she looked at several of their children. The children had very dry and dull-looking skin for someone so young.

As much as she tried, nothing healed their skin. All her scrubbing, cleaning and ointments seemed to fail. That’s when she was struck with an idea!. What if she used her personal supplies she had developed years ago during the time at the convent to treat the children?

So she ditched the generic soaps and skin cleansers found in the aisles of corporate brands and replaced it with something homemade. It was her special beauty formula to cleanse and revitalize skin basically developed at the convent. 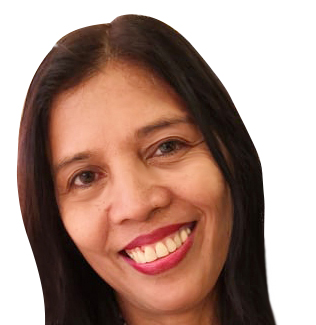 What was inside Aquilina’s Formulations?

Fresh coconut oil from Bohol, sprigs of organic Nino leaves from the island, drops of the finest organic essential oils, and a few spoons of organic oatmeal. This simple remedy worked wonders on the skin. It rejuvenated the lacklustre skin and made it feel soft, supple and fresh again.

Aquilina continued using this botanical brew for over 15 years, wherever she went. Eventually, her remedy became quite popular amongst families and friends at the various places she stayed in.

When Aquilina went back to the Philippines―she vowed to share her secret formula with the rest of the world. To her, this was her calling. She didn’t want to deny the world of nature’s treasure trove.

So she rounded up allies to create an amazing handmade beauty skin cleanser. Eventually, she grew a small community of admirers that loved using this creamy, refreshing and very moisturizing beauty formula. 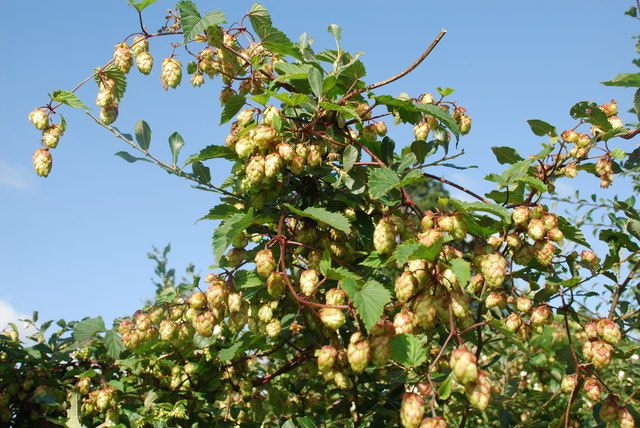 A reformer at heart, she never gave up on experimenting with her formulas. She wanted to make sure that her products truly had all the qualities required to enhance total skin health and beauty of its user.

She realized that an organic moisturizer after cleansing could help retain moisture in the skin, making it extra smooth and free from blemishes and other skin problems, including very dry skin. Aquilina wanted to create advanced products that had a long-lasting effect.

So when she heard about a surgeon using plant estrogens for a post-operation healing phase–Aquilina knew she had to delve deeper into this mystery ingredient. Upon further research, she found out that plant estrogens could help heal wounds quickly and with more finesse than any other healing ointment.

That’s when she contacted the surgeon working on this promising substance. After many meetings, she was convinced that this was the new power ingredient. She decided to use it in her beauty cleanser and moisturizer. The combo had to be something light, mild and nourishing enough to use twice a day. 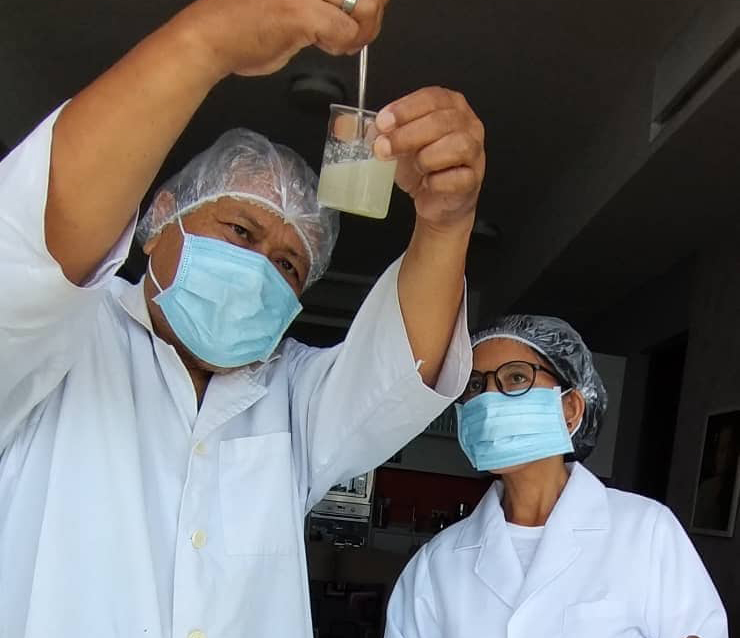 To achieve this feat, she collaborated with a top senior cosmetic chemist formulator who helped her finalize a Firming Cleanser and Apply-Me-Twice Moisture for 3 different skin types that worked really well on very dry to acne-ridden skin.

Aquilina then called her products proudly: Synergy Inspire and soon available in The Philippines and a few other countries.

Only 2 Essential steps with 8 Proven Benefits

A group of 20 women used Synergy Inspire with natural plant estrogens for 3 weeks.
After completing the test their results were given as below:

Synergy Inspire natural organic products are creamy and non-greasy like any top quality beauty product.
But use the moisturizer TWICE two times a day for best results. 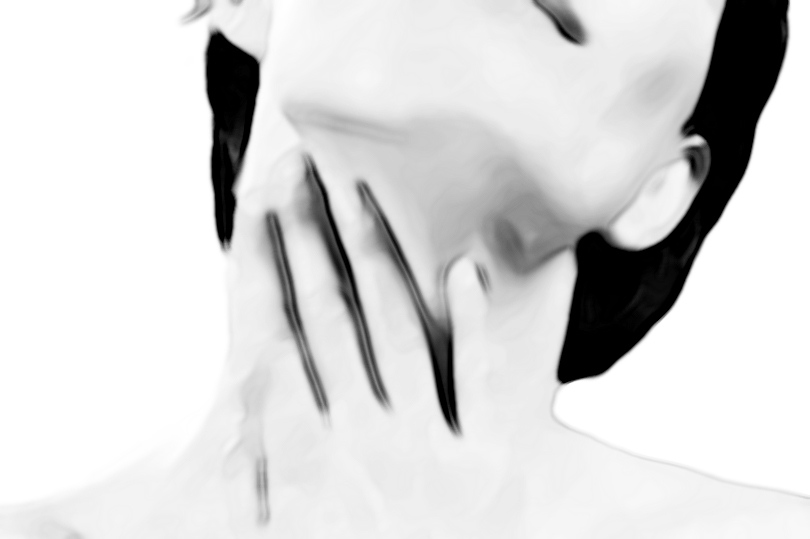 Disclaimer: Aquilina oversees the production process during every step to ensure that you get a pure, unadulterated product each time. She is confident that her incredible innovation will transform your skin. However, if the products would fail to work, then you can always give it back within 30 days after your purchase. We have a transparent money back policy to keep your satisfaction a top priority.